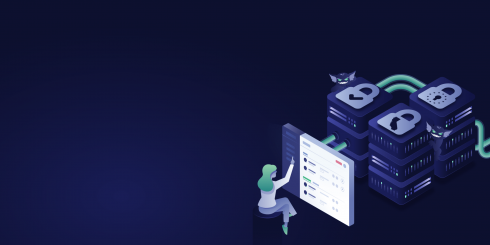 Gremlin is also offering an upcoming prep session on June 22nd to help prepare for the certificate exam. Also, Gremlin Free helps users get acquainted with chaos engineering by safely experimenting within a limited blast radius.

FusionAuth announced its Advanced Multi-Factor Authentication (MFA), which gives developers more flexibility and choice in deploying authentication within their organizations.

Developers can use it to layer in different authentication factors such as TOTP, multiple phone numbers or email addresses, step-up authentication, applications and even new factors as they are introduced to the market, according to the company in a blog post.

“We created an intuitive way to manage user security with our Advanced MFA and baked in flexibility so that developers can make choices about authentication that make sense for their particular business,” said Brian Pontarelli, the CEO of FusionAuth. “Rather than forcing a user into a single factor that they may or may not want to use or manage, we let them choose the factors that work for them.”

The new InstallAware X13 includes an Ethereum payment gateway for apps, which enables the creation of NFT setups that are hosted on the blockchain.

The entire process is script-driven and InstallAware X13 built setups may be immortalized as non-fungible tokens on the blockchain.

Snyk announced that it has built an integration inside the AWS CodePipeline console that enables users to build automated security controls into their deployment pipeline without having to leave the AWS console.

“Automation in deployment pipelines is key to adopting a comprehensive approach to security throughout the application development lifecycle. Snyk’s tight interoperability with AWS CodePipeline now makes it even simpler for developers to focus on building applications securely, taking advantage of developer-friendly outputs without having to manage a new set of tools,” said Carey Stanton, the vice president of business development at Snyk.