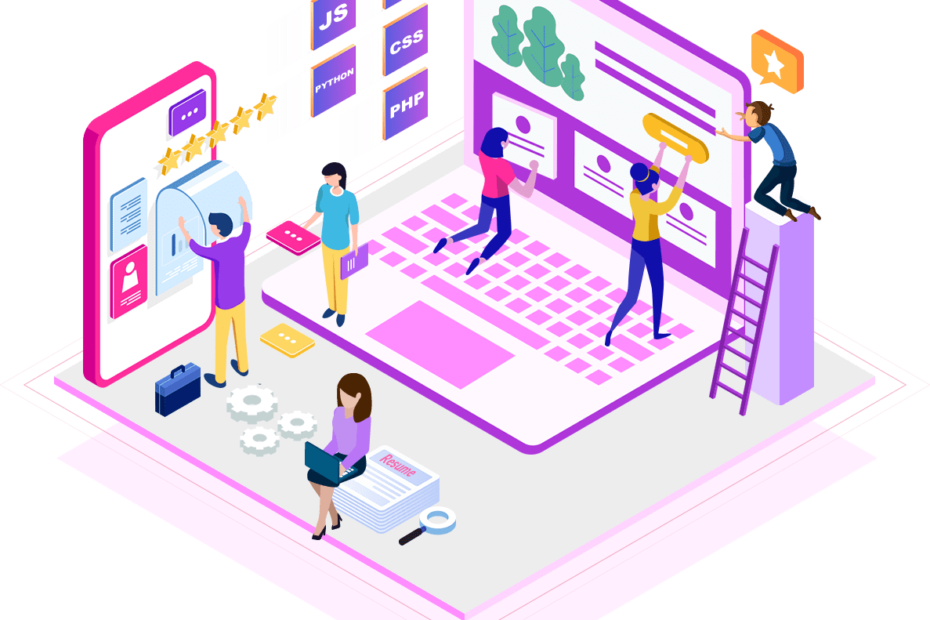 Organizations increasingly see the need for innovative and elegant responsive web experiences that allow meaningful user interactions. Progressive Web Applications (PWAs)enable these in ways that native mobile apps—originally thought to be the best path to a user’s heart—often don’t. PWAs have gained tremendous popularity recently as businesses seek solutions to poor and inconsistent mobile app experiences, and to costs associated with designing and developing native apps for more than one platform.

Progressive Web Applications combine capabilities of both native mobile apps and websites. PWAs load like a typical web page but offer several advanced capabilities of native apps, including offline work, push notifications, and HTTPS hosting. In addition, PWAs can be added to device home screens with one touch, so they can appear alongside native apps in the App Store or Google Play.

Creating seamless and high-performing applications is critical as the use of mobile devices continues to climb. According to market research firm Statista, mobile devices accounted for 65 percent of interactive minutes in the United States in 2017. In addition, in 2018, 52 percent of all website traffic worldwide was generated through mobile phones, up from 50 percent in the previous year.

However, while mobile apps continue to proliferate in Apple’s App Store and Google Play, users aren’t interacting with them as frequently or as deeply as the businesses that spend money to build them might hope. In general, mobile apps have a high abandonment rate, according to data from analytics firm Localytics, as well as cost per user, and see lower user engagement and conversion rates.

Progressive Web Applications offer a solution to many of these disadvantages. Because PWAs can be written in HTML, CSS, and JavaScript but can provide much of the functionality of mobile applications, businesses only have to develop and maintain one code base to serve as both primary website and mobile app-like experience across all devices and browsers. So businesses can reduce time and costs associated with rolling out digital product enhancements, as well as minimize ongoing maintenance costs.

Because they offer business and digital experience benefits across a range of industries, the tech world is embracing Progressive Web Applications. Chrome and Opera fully support PWAs, while Firefox, Microsoft Edge, and Apple iOS are working towards full support for PWA technology.

Many businesses focused on digital transformation are also turning to PWAs as a less expensive, faster option for developing interactive experiences. Twitter is investing heavily in Progressive Web Applications, announcing it is making its main site a responsive PWA to create a faster user experience with an enhanced interface. Retailers such as George.com, a clothing brand in the U.K, and media powerhouse Forbes have also debuted PWAs that power their platforms.

nextBenefits of PWAs Over Native Apps