Benefits of PWAs Over Native Apps 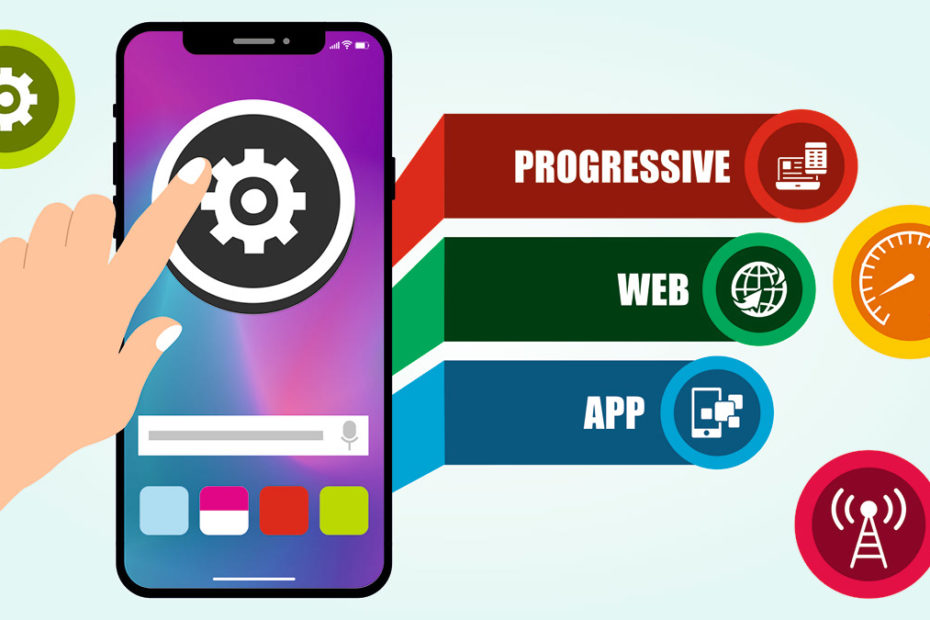 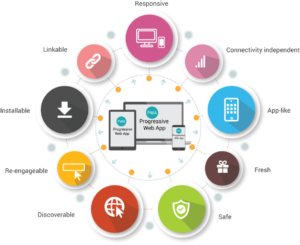 Due to the last decade’s frenzy of native app demand, my early career can almost be defined by how efficiently my teams could ship iOS and Android mobile apps to the stores. But after a decade, users are downloading fewer and fewer apps, and clients are increasingly skeptical of the strategy of paying for the same product twice.

PWAs are pushing the industry forward in terms of how mobile experiences are built, shipped, and used. As a Project Manager for a digital product development agency, I am all in on PWAs, as well as on demonstrating to clients why they are a more sustainable investment than native apps. Here are some top reasons why Progressive Wep Apps are the smart choice:

With native apps, a designer has to accommodate two sets of design standards — the official HIG established by Apple, and Google’s Material Design guidelines. If this sounds like extra work for the design team, added potential for human error, delayed approval on deliverables, and additional expense on your invoices, you’re not wrong.

Instead, PWAs use a single, responsive interface with a consistent app-like experience that is available to more people on more devices, with widely variable screen sizes, browsers, and operating systems. One and done — and yes, you can still have your home screen icon, push notifications, and device hardware access.

Software isn’t perfect. It’s built by humans, and it has changing dependencies outside developers’ control. When creating both iOS and Android apps, every single feature is built twice, and every single defect or update has to be resolved in both code bases. This means that the project teams have to reproduce the issue on both, and log and track the issue for both. Make the fix on both. Then re-test on both.

With Progressive Web Applications, there is one team, one tech stack, one test strategy, one backlog, and one code base.

Any release strategy for native apps means preparing for both App Store and Google Play, and that means tracking a lot of dependencies months in advance. Then, despite your best laid plans, while your developers are crushing last minute bugs, you’re emailing marketing at 2 a.m. to tell them that the app was rejected because of its title, or because the header is off.

In contrast, shipping a PWA is so simple that it’s downright old-fashioned — you just publish it. And that means the most recent update is immediately available to every user. Missed something? Update it again five minutes later.